Hockey season is upon us, so let’s celebrate which some pictures of Mikayla Demaiter who is presumably the world’s prettiest and bustiest Hockey goalie! She is obviously Canadian, 19-years old and can stop a puck just as well as she can stop a heart (because the guy is old and got too excited over her breasts)! 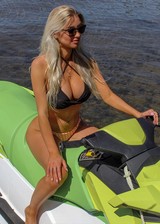 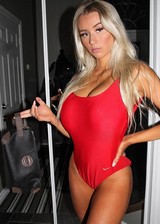 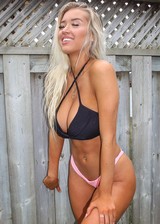 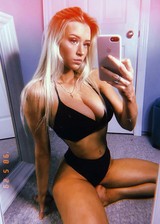 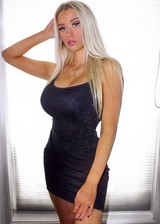 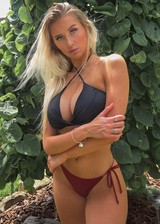